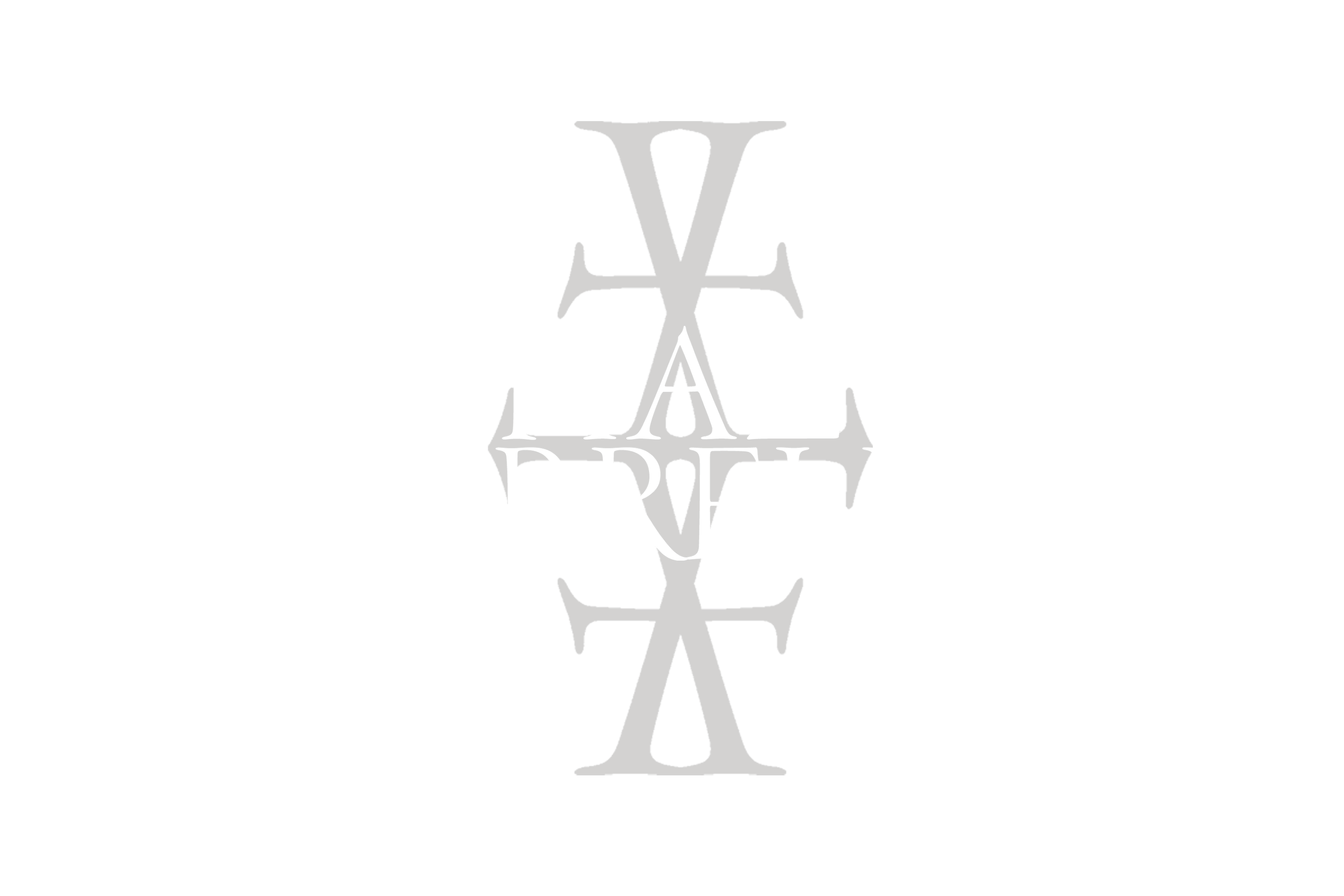 Q. How did you get started in photography?

“I was studying at a design college down in Waterford and we had a small one-hour photography class per week. One day my photography teacher said to me ‘You know, you have an eye for this’ but I’d never actually considered it. I guess I took the comment on board although I didn’t do much with it then. Later that year I was doing my first album cover for a mate’s band and I needed a photo of them. So I looked up a photographer and asked him if he’d take a picture of them for me. Because of my cover design, I needed the photo to be structured. I needed them to be standing in a particular way, but he wouldn’t do what I wanted, only what he wanted. So I just decided to do it myself and I ended up really enjoying it and it just sort of built from there. I bought my first camera not long after that and it’s like a compulsion. I don’t bring it with me all the time but it is with me a lot. Sometimes I’ll see things, capture them in my head and then go back with the camera. Bit by bit people started saying the stuff was pretty good and it snowballed. It’s been a mad journey from there which wasn’t even on my radar even though I was so obsessed with this music.”

Q. When photographing and creating designs for rock and metal bands, what sums up your approach?

“Basically that there can be a certain amount of finesse brought to these things. It doesn’t all have to be big mad typefaces and stuff. There’s nothing wrong with a bit of clean design and letting the imagery breathe. That’s what I bring, from my design background mainly. I’m working on a Machine Head book and when the band saw it they really appreciated it and said ‘Gee, we’d never have thought of doing it this way.’ It’s just the way I work and I think it’s the best way of showing off these images. The way I photograph generally, the instinct is that there’s always a lot of space. The subject is in a certain part of the frame. I don’t even do it consciously when I’m working, it’s just something that happens organically.”

Q. You’ve taken official photographs for Bloodstock in previous years – how did you find it compared to working at other festivals?

“It’s my favourite and when I say favourite, it’s a little bit more than just the music. It’s the people involved. The security are the best I’ve ever had to deal with. Not only are they really nice people but everything just works. Half of them are fans of the music anyway. I like the size of the festival too, it’s not too big. Everyone I know who goes there says the same thing. You don’t have to walk too far for anything and you can really collect the vibe that way. Another thing I notice is that there’s never any fighting or aggression. It’s fantastic. Just a really good experience. And the gallery - I loved it, it was gorgeous. Paul’s work is phenomenal and I’m really honoured that Paul asked me to be part of it this year.”